In one walk through the countryside, there are a wide array of flowers you can come across. However, how are you supposed to know which are endangered and which aren’t? We are going to show you 10 of the most endangered plants.

It is important to understand the state of plants in the UK as even if you accidently stand on one, you may go to court. This is as, in most cases, endangered plants are protected under the Wildlife and Countryside Act 1981. 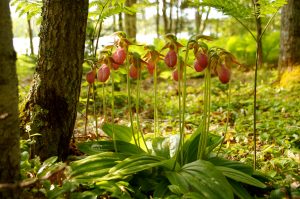 Lady Slipper flowers get their name from their resemblance to a delicate pair of slippers; they come in the colours pink, white or variegated. The flower itself a hardy perennial that typically emerges during May and July; they are also able to withstand the winter weather.

However, Lady Slipper plants are endangered. Although able to propagate on their own and able to live for many years when left undisturbed, once picked, they are unable to rejuvenate themselves with only a 5% transplant success rate. Therefore, picking or transplanting lady slippers are generally discouraged, and in some places are even illegal. 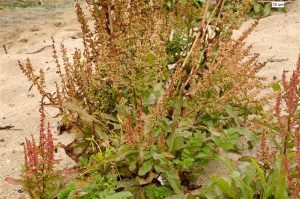 Also, the shore dock flower is a dock with greyish leaves and either tiny green or reddish-brown flowers; these are spread out up the stem. They are most common on the west coast of Wales and southern England.

But, because of the loss of habitat due to tourism, sea defences, storms and sea-level rise the Shore Dock is an endangered plant. Therefore, this plant is protected under schedule 8 of the Wildlife and Countryside Act 1981. 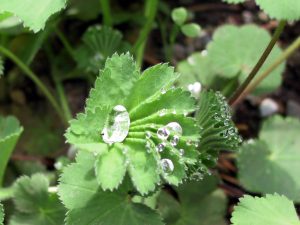 Velvet Lady’s Mantel is a small herb once common in hay meadows. There are six very rare and closely related species of the Velvet Lady’s-Mantel, and they tend to grow in both upland haw meadows and pasture in Northern England. However, the loss of these habitats means this endangered plant is restricted to verges. 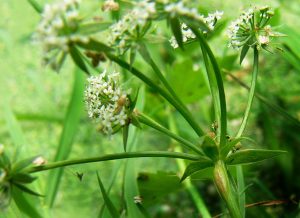 The Creeping Marshwort is a low-growing plant. The characteristics of this plant are that the leaves are toothed with a single large cleft. Furthermore, the plant sends out runners who can creep slightly below the surface. The flowers themselves are white and small in size and are carried on umbels.

However, the Creeping Marshwort has never been a common plant, so it is, therefore, no surprise that it makes the list of endangered plants. Despite this, the areas where this plant lives are closely monitored to assess the environmental needs of the plant.

This monitoring suggests that changes in water levels and grazing methods, as well as herbicide spraying, may be responsible for the reduction of Creeping Marshworts in the UK. 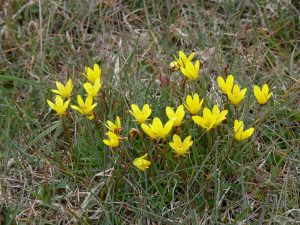 The Marsh Saxifrage was once a plant found throughout Europe. However, it is now most commonly found in Ireland. County Antrim, County Mayo and County Sligo are the most popular areas for the Marsh Saxifrage to grow.

Although, as one of the endangered plants, Ireland now has an international responsibility to ensure this plant is preserved for as long as possible. It is believed that the removal of peat, afforestation, over grazing and drainage all contribute to the reduction in the Marsh Saxifrages existence. 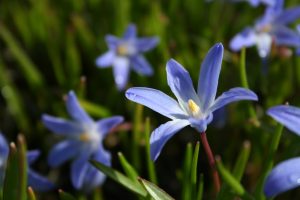 The Early Gentian (Gentianella Anglica) is often found in Dorset, Wiltshire as well as the Isle of Wight. Once upon a time, it could be found in over 100 locations. However, it is now estimated that there has been a decline of nearly 17% in the last 10 years.

The decline of this plant is so far unknown. It is likely that lack of grazing, or alternatively overgrazing, is the main threat to the Early Gentian. Furthermore, the taxonomy of this plan is under debate which is the reason why it is not listed on the red list as of yet. The Fen Orchid plant is usually only found in Norfolk, South Wales and North Devon. It is one of the UK’s rarer plants and boasts pale yellow flowers. They are most often seen in June and July and their favourite places to grow are in the wetlands.

In accordance with the Fen Orchids rarity, the plant is protected under the Wildlife and Countryside Act 1981. In East Anglia specifically, efforts are being made to try and ensure the Fen Orchid continues to thrive through reintroduction programmes, habitat management and more. 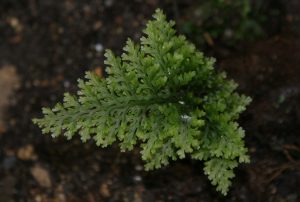 Next on the list of endangered plants is the Killarney Fern. This is a medium-sized fern that has delicate and translucent fronds arising from the rhizome. It is often found on constantly shaded and humid rock faces in wooded ravines and cliffs.

In addition, the main threat of the Killarney Fern is in the British Isles and is the event of various changes to the flow or chemical composition of water or even changes to its habitat and microclimate. Spiked Rampion AKA Phyteuma Spicatum is an erect plant with a basal rosette of roundly toothed leaves and flowering shoots. Meauring less than a metre tall, but with creamy-white that flowers are capable of growing tall spikes.

Currently, the plant is listed as endangered and is therefore thought to be facing a high risk of extinction. It is believed that the cause of this is the lack of woodland management which can lead to the over-shading of habitats. In addition, herbivory by deer, slugs and rabbits as well as trampling caused by human activity are thought to be the cause of this rapid decline in numbers. 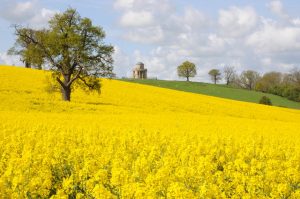 Tower Mustard is a tall, slim, grey/green plant that has small creamy coloured flowers on the top of the stem. The plant is known for its ability to grow to a large height, in some cases up to 4 feet!

Despite the fact that the Tower Mustard was never classed as a common plant the popularity of the plant has declined in recent decades with only 25 sites remaining. These are most in Norfolk and other Southern countries in the UK.

The main threat of the Tower Mustard is intensive agriculture as well as habitat neglect which can result in smothering by coarse vegetation.

Therefore, when you’re next taking a stroll through the countryside keep an eye out for these endangered plants. And if you happen to come across them, appreciate them while they’re still here and make sure not to destroy them.

What do you think ? 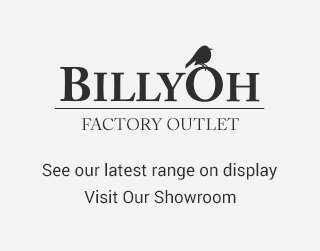